Accident Lawyers – Working Diligently To Get Our Clients Maximum Compensation

At Lipcon & Lipcon, P.A., we are proud to say that our law firm is like a family and we have fought to defend Florida families in personal injury cases for many years. We have devoted ourselves to aggressively pursuing your rights in court and will continue to do so with each and every case we take on.

The attorneys at Lipcon & Lipcon, P.A. have extensive legal backgrounds and have worked tirelessly to be the best in their field. You can trust that your case in the hands of a seasoned personal injury attorney that knows the best way to represent you in the Florida legal system.

How do I find the best personal injury attorney for my case?

The top law firms in Miami will have excellent online reviews and accolades. When looking for an attorney to hire for your personal injury claim, you should check with the American Bar Association for attorneys in good standing. 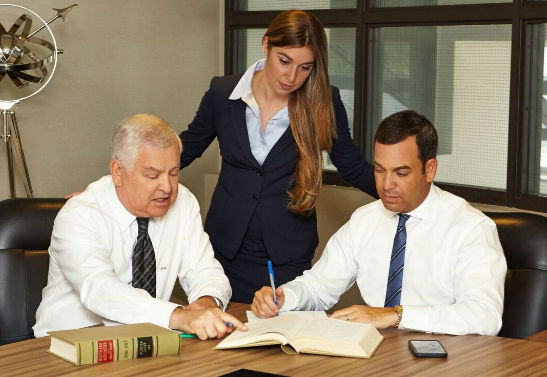 Our award-winning lawyers at Lipcon & Lipcon, P.A. have excellent reviews with Avvo and Martindale-Hubbell, websites that rate and review attorneys in Florida and across the country.

Do you offer a free consultation?

Yes! We understand that legal fees often prevent people from getting the legal help that they need. This is why we offer free consultations. We offer our professional legal advice to our clients and you never pay a single dime unless we collect compensation for you.

How can a personal injury lawyer help me?

The Florida legal system can be complicated. Our personal injury attorneys work directly with our clients to help them file their claims. We aggressively represent your rights in court and offer honest legal advice. No matter what type of personal injury you have suffered, we have the experience with Miami civil law to help you receive compensation for your injuries. Contact us today for your free consultation.

Inmate Injured in a Transport Van

Recovered After a Cyclist was Hit by a Car

We Are Distinguished by Aggressively Protecting Our Clients’ Rights

Our office is conveniently located just south of the Brickell City Centre near the Brickell Train Station and in the Downtown Miami area, approximately 10 miles from Miami International Airport (MIA). Get on FL-112 E in Hialeah from Miad Cir and Exit 2. Continue on FL-112 E. Take I-95 S to SW 4th Ave in Miami. Take the SW 7th St exit from I-95 S. Continue on SW 4th Ave. Drive to SW 13th St. Pass by Chase Bank (on the left). Destination will be on the right

Contact our Miami office today for your initial free consultation. 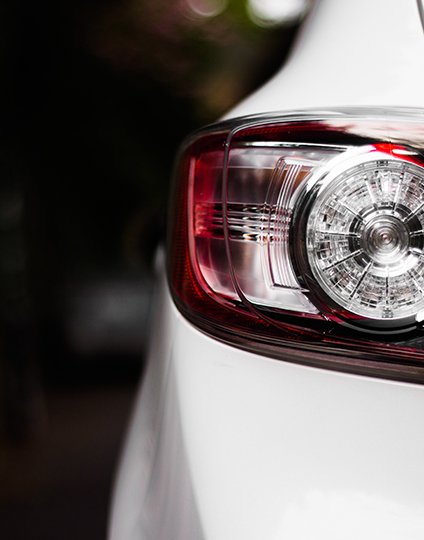 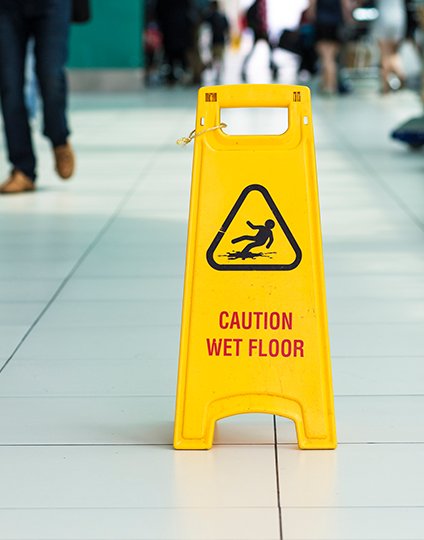 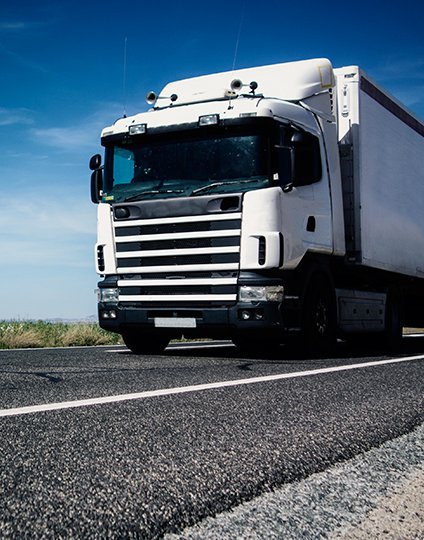 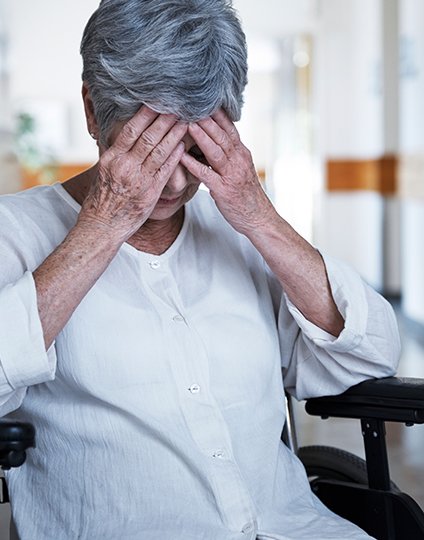 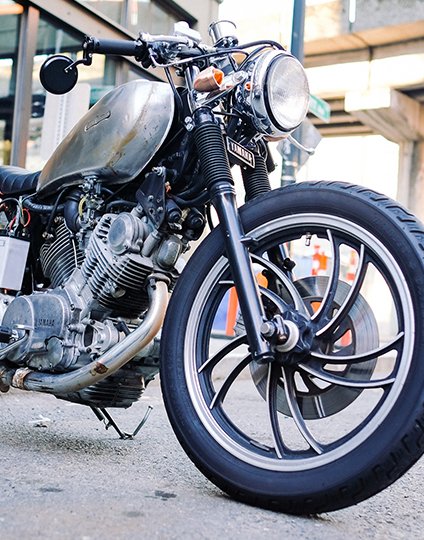 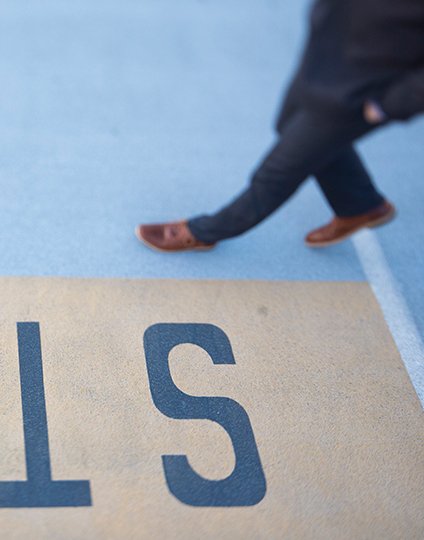 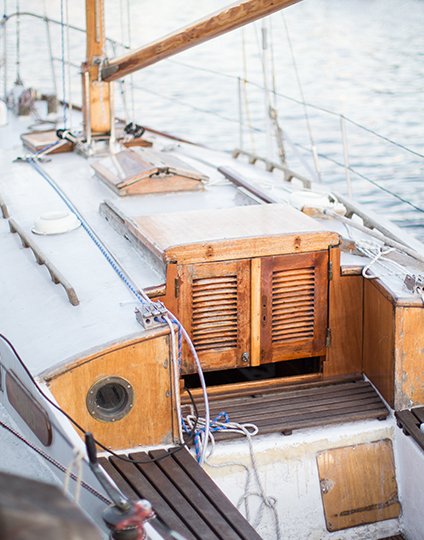